Stoneflies are food for trout, steelhead; a properly fished stonefly can be an effective for these fish year-round. Small black stoneflies are one of the first aquatic insects to hatch in significant densities making them an ideal fly choice for those fishing trout/steelhead in late winter and early spring.
Stoneflies of the smaller families tend to hatch in early spring, while the larger species hatch later in the year. Stonefly nymphs are equipped with gills to extract oxygen from water and remain underwater until the time they mature into adults, when the nymphs crawl out of the water onto shoreline objects they cling to them using the double claws on their feet. Just as most adult stoneflies are awkward fliers, stonefly nymphs are generally poor swimmers. While most stoneflies hatch in the spring, some of the larger species have 2- or even 3-year life cycles, allowing you to fish stonefly nymphs almost year-round with success. In most cases, stonefly nymphs should be fished close to the bottom, with 4 to 6 inches off the bottom, ideally on the edge of where the current changes. When fishing a stonefly nymph, cast upstream, let the fly sink, and dead drift it along the bottom allowing the current to push it around. 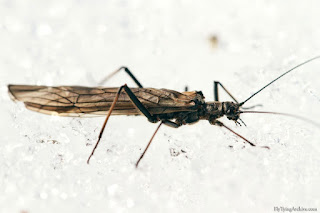 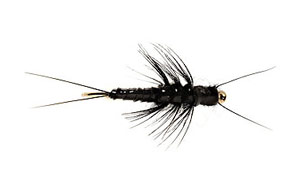 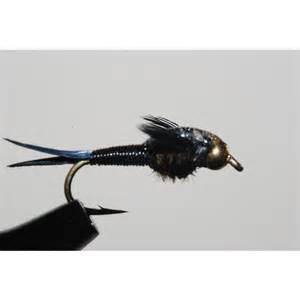 The creeks are coming down and the fishing is getting better and better, the inland fishing has been good to very good. I would use a dbl nymph rig with stoneflies and P.T.s.
Posted by Jim Guida at 1:09 PM No comments:

The reports I got today were very good for both Erie and LO tribs, the water was in great shape both in color and flow. A mixed bag of steel head and browns were taken today, the fish were taken on eggs and streamers.
Posted by Jim Guida at 5:57 PM No comments:

The main reason that I use loop knots is that, loop knots provide advantages over knots that are fixed to the fly's hook eye.  A fly on a loop knot can slide and float more freely, producing a more natural action. This doesn't apply to only streamers, also applies to wet flies and most certainly applies to dead drifting nymphs. A more natural movement of the fly results in a greater number of takes and that results in a higher catch rate. My personal favorite loop knot, the Non-slip Mono Loop knot, is considered by many anglers to have 100% knot strength. 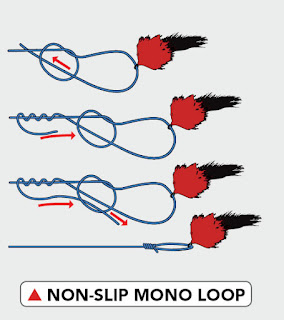 Comparaduns are one of the most versatile mayfly patterns in existence representing a low-riding mayfly to near perfection. I tie them in just about all dry fly patterns here in WNY.  Many folks deny themselves of tying this simple pattern due to the perceived complexity of tying the deer hair wings, the tying of the wing is very easy, you will need a hair stacker to make sure the tips of the hair is even and the length should be equal to the hook shank, you take the hair out and point the tips of the hair forward and give them 4 to 5 nice wraps, the hair is going to flare out don't worry you can fix it later. Trim the excess hair off and then you can finish the body. 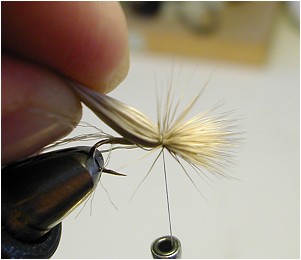 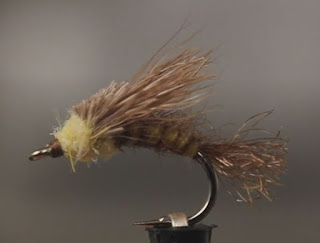 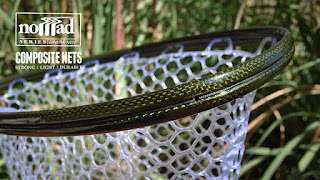 I have had the pleasure to be with so many great companies, fishpond nets have been around for years and   Like anything from fishpond, it’s made from recycled material, looks really good and is made in the USA. They come in all sizes and hoop openings, they float and have a very thick mesh that does not hurt the fish or get your flies tangled in it. I use this net for steelhead , bass, and big Inland trout, the handle is very easy to grip and does not slip when wet, I LOVE IT. 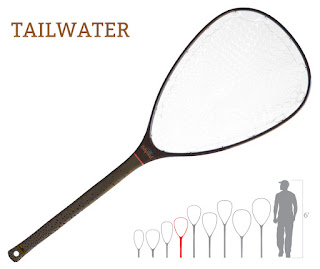